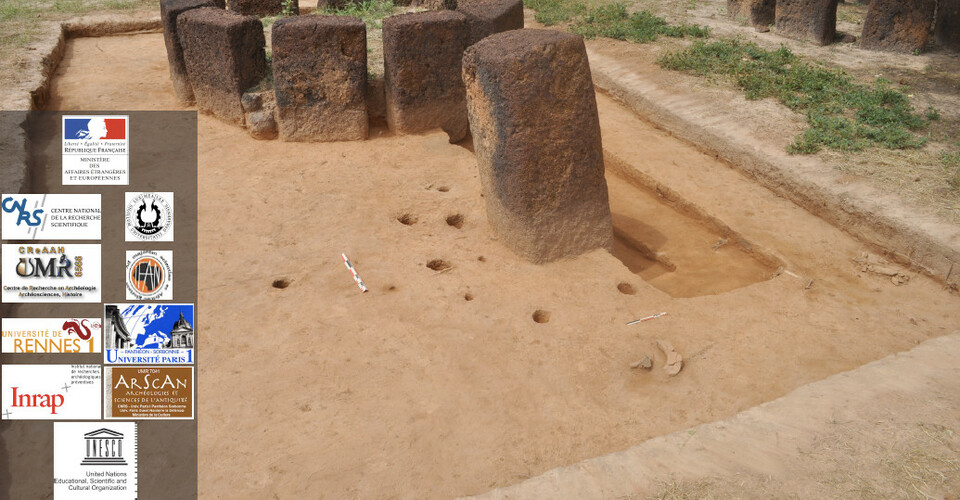 Luc Laporte (HDR) is researcher in CNRS (UMR 6566 – Rennes1 University, France). He is the director of an investigation axe among Neolithic for the UMR 6566 (Rennes1, Rennes2, Nantes). He is actually directing three PhD students at the Rennes 1 University and three ongoing programs of excavations (Prissé-la-Charrière and Lillemer in France, Wanar in Senegal). He supervised also a teaching unit among recent prehistory of Western Europe at this same university. He has been part of the National Committee for Archaeological Investigation (CNRA – French Ministry of Culture) and was previously involved in directing big rescue excavation projects. He has been involved in many international programs (Western Europe, Africa, South America) and invited by UNESCO as a referent expert onto Megalithism (Malaga’s first conference). Invited in several international symposiums, he did published more then 80 scientific articles, in European (national or international) and some American journals, mainly dealing with Megalithism, Neolithic and Prehistoric Adornment. He edited or wrote several books on these topics.

associated scientist at the Institute of Archaeological Sciences, Archaeology and Archaeobotany of Africa
Goethe University, Frankfurt am Main, Germany